Aurora Early Education is delighted to announce that its children will be part of the cast of the Warren Wills directed Night of the Broken Glass.

Night of the Broken Glass tells the tale of William Cooper, a Yorta Yorta man who was incensed on reading about the Nazi government’s abuse of the Jewish people on the infamous Kristalnacht (Night of the Broken Glass). On Kristallnacht, Nazis burnt down synagogues, Jewish schools and businesses and killed almost 100 Jewish people in violent conflict. A few weeks after Kristalnacht, Cooper led a delegation on a 10 kilometre walk across Melbourne to the German Consulate to protest the persecution. 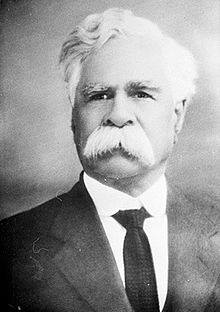 While Cooper’s story forms the prime focus of the play, it also includes other stories about the people who faced and opposed the Nazi oppression and violence.

The cast for Night of the Broken Glass brings together 300 individuals from varied ages, ethnic backgrounds and with a wide range of performance skills.

Aurora’s children will be part of the multi-talented, diverse cast singing about Lale Sokolov (whose story has been told in Heather Morris’ ‘The Tattooist of Aushwitz’) and his love for Gita, another prisoner at Aushwitz.

We are thrilled that our children have been given the opportunity to be a part of the cast; as well as contributing in a unique way to the production, our children will benefit in several ways from being part of the production. Over the past few days, Aurora has been filled with the sound of Aurora children across studios singing and practicing; they are all excited about their chance to take the stage! 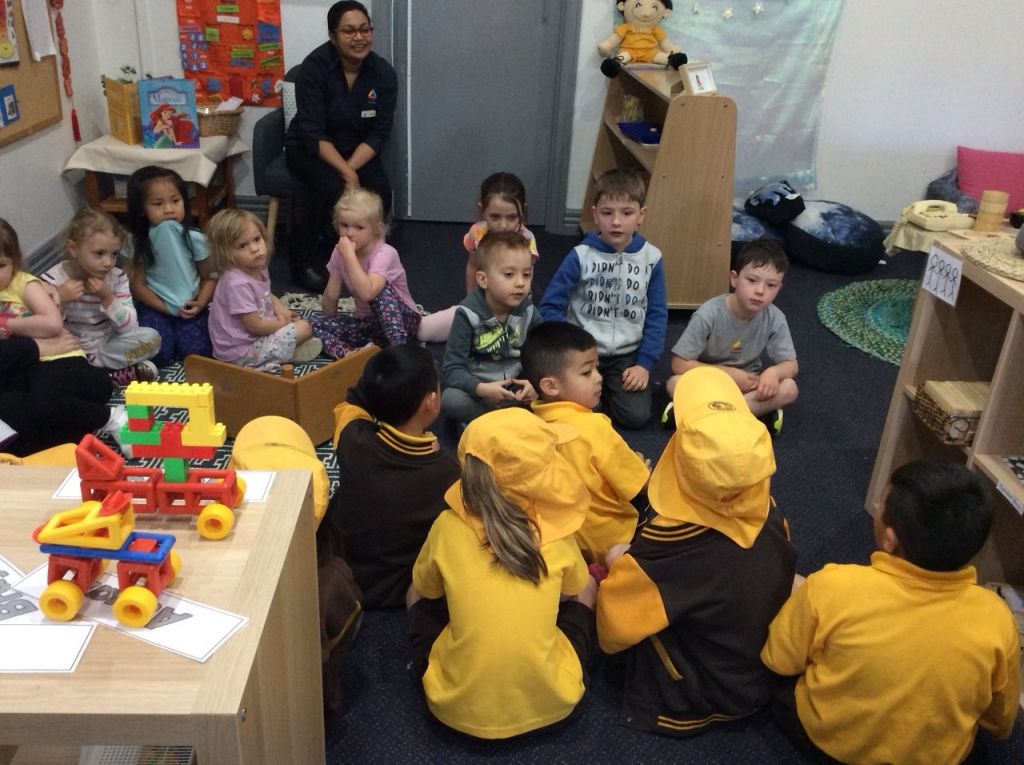 As they sing about and listen to tales of love, strength and tolerance, our children will come to understand these principles better, develop their confidence and also feel a stronger sense of belonging to their community.

We hope to see our Aurora family at the play!