Aurora Opinion: Should Children Really Be Spending Time On Screens?

Aurora Opinion: Should Children Really Be Spending Time On Screens?

Consider this: our children have never and probably will never live in a world without screens.

Parents, meanwhile, are from the generation that grew up using flip phones and floppy disks but who today understand and succumb to the lure of iPads, iPhones, sat navs and televisions. We understand the benefits of technology but are unsure of how much to expose children to it, worrying that hours spent with screens can stunt cognitive development and take them away from experiences we fondly remember like playing house outdoors or dress up with our friends.

It’s this parental anxiety which has led to a focus on ‘screen time’; the time spent using devices like computers, tablets, televisions and game consoles. As adults, we’re advised to limit the amount of time we spend on screens, so how much screen time is appropriate for children? 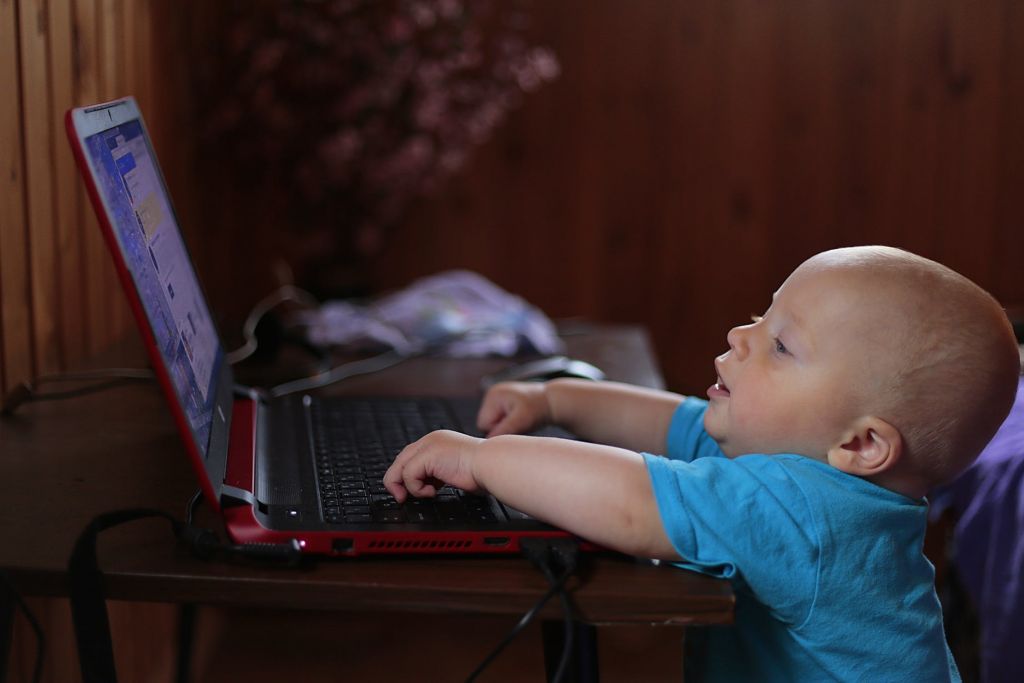 Some extremists argue that children should not be allowed any screen time, while others argue that screen time can be beneficial for children’s growth and especially their cognitive development.

As adults, we’ve all been warned about the dangers of spending too much time on screen; obesity, neck and spine pain and anxiety, isolation and depression. These are even more significant in early childhood, a time when the brain’s neural network is rapidly forming connections in response to stimuli from their environment. Children spending a majority of their time on screen may not be exposed to the range of stimuli they need to form a deep understanding of the world.

A recent report, released by the Association of Play Industries (API), called A Movement For A Movement said that children have never moved so little. It suggests that the reason for this reduction in movement is because children are spending more and more of their time indoors; on screens. Statistics included in the report state that 53% of 2-4 year olds go online for eight or more hours a week. The report also finds a interrelationship between screen time and physical activities; as children spend more time on screens, they spend less time on physical activities, becoming sedentary in the process. 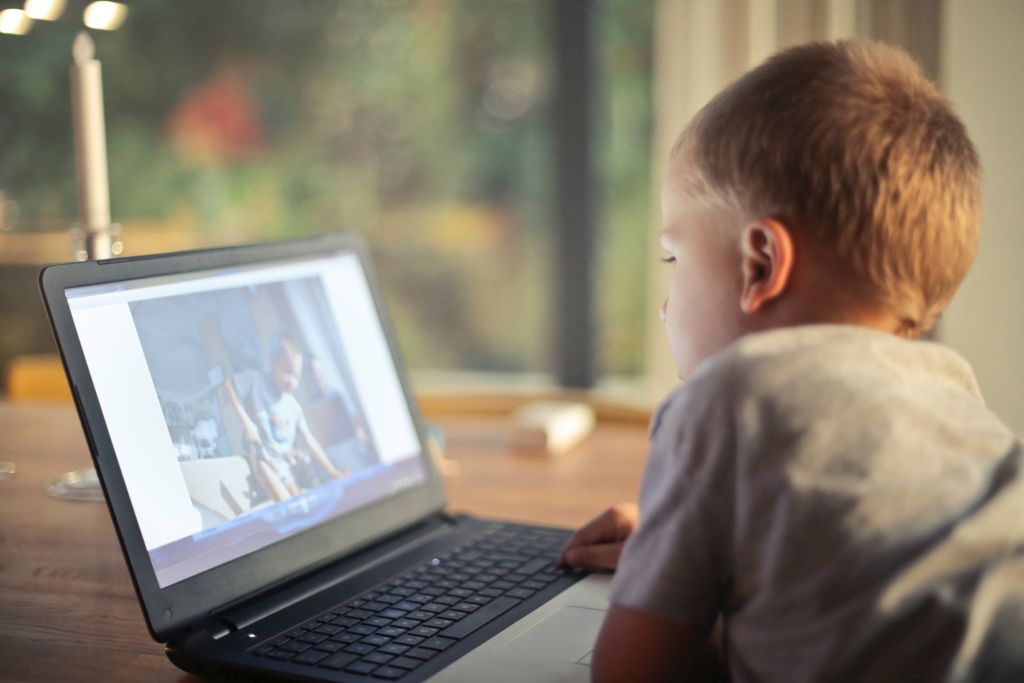 Early childhood is a particularly concerning time to be sedentary as it’s the age when children are developing their gross and fine motor skills. It’s also a leading cause of obesity.  Commenting on a study about obesity in early childhood, Dr Amrik Singh Khalsa said “preschool children who are overweight or obese have a four-fold odds of being overweight or obese as adults. Preventing obesity  is critical to averting obesity-associated diseases, such as metabolic syndrome, type 2 diabetes, hypertension and cardiovascular abnormalities.”

As well as physical implications, an extensive amount of screen time can have social consequences. The lure of screens may prevent young children from being inclined to explore their environment and interact with others. In 2016, a survey conducted on 40,000 children between 2-17 found that children who spent extensive amounts of time on a screen were more likely to be diagnosed with anxiety or depression. This is because they are not motivated to communicate with others and refine their communication and social skills.

There are other concerns; young children who spend too much time on screens are more vulnerable to develop attention-deficit disorders (as they are used to rapidly changing screens), and can become sleep deprived, especially when they have access to their own devices.

In the face of all these concerns, it may be tempting for parents and caregivers to lay down the law and prevent the children in their care from having and screen time. However, it’s important to be mindful that a controlled amount of screen time can benefit a child.

Screens give us access to a universe of information and they can be harnessed to teach, entertain and excite children. At Aurora Early Education  we use apps called The Polygots which teach children languages through fun, virtually interactive activities and adventures. They Polygots are part of the Australian government’s Early Learning Languages Program and have been specially and appropriately designed for young children. As technology has become more accessible and pervasive, educators, psychologists and other experts have contributed to the development of informational and educational apps which help children establish pre-literate and pre-numerate skills. These apps involve games and concepts that a child may not encounter in their everyday life.

In a Ted Talk addressing the fears about screen time for children, Sarah DeWitt, the Vice President of PBS Kids Digital said, “We’re letting our fears and our skepticism about these devices hold us back from realising their potential in our children’s lives.”  She goes on to explain that screens can help children develop academic skills and, when the correct programs and resources are used can encourage children to be active as they mimic actions they are seeing on the screen.


DeWitt adds that, like in every other aspect of life, they key to navigating screen time is balance. Children are growing up in a technologically powered world and, in many of their future endeavours, it’s very likely that they will need to be technologically literate.Instead, of focusing on the consequences of too much screen time, it’s more important that we are teaching our children to be mindful about how much time they spend on screens and what they are doing when on screen.

So, the next question becomes; how much time should young children be spending on their screens?

Researchers and childcare professionals have worked together, using research and expereince to devise guidlienes for appropriate screen usage amongst young chidren: 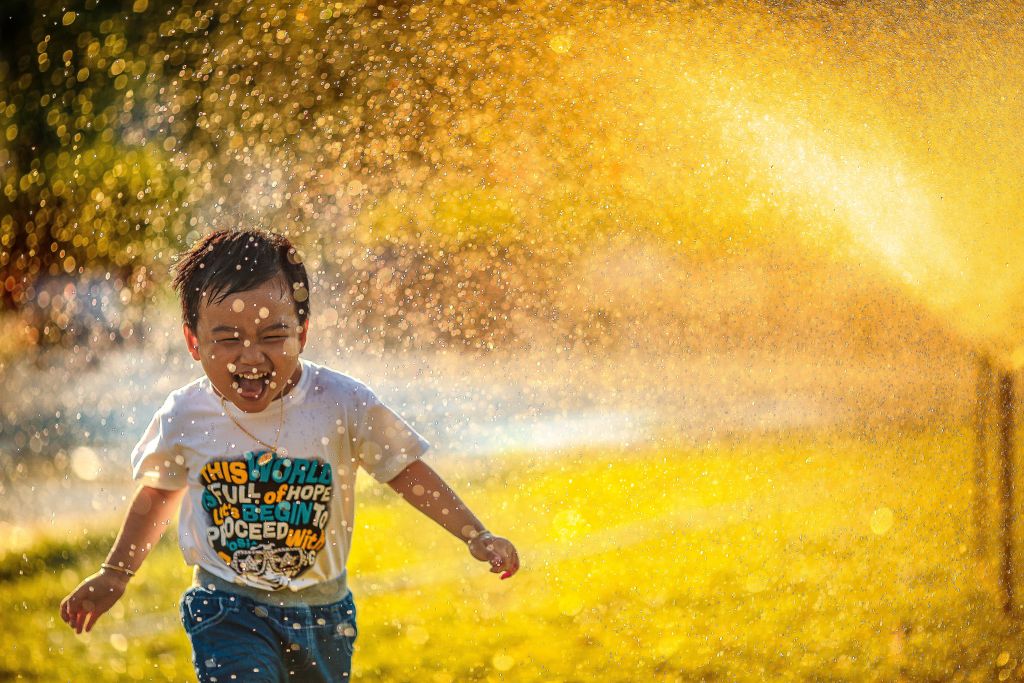 The amount of time on screens that each individual child is allowed to spend can change depending on the child’s needs and circumstances; above all, parents need to advocate for a balance in activities. Parents also need to be mindful about role modelling appropriate screen time in front of their children; if you are constantly swiping and typing, it’s likely that your child will want to copy you!

When it comes to screen time, we’re stepping into uncharted territory as parents and caregivers. We have no age-old advice from our elders and no absolutes to rely on. As stakeholders in the future generations’ well being, we need to be mindful and flexible about how we approach the challenge of screen time.