This week the children had a STEM incursion through Starting Bright. The topic was ‘Water Absorption.’

The children enjoyed a variety of activities to aid in their scientific investigations of absorption. In one activity they squeezed sponges and looked at how much water could be absorbed and released, measuring the water and making the connection between using more force to extract water and less force through squeezing to reduce the water.
They had a look at water beads and how they hold water and expand in size as water is absorbed into them. They had a wonderful time playing with the beads and this doubled as a great sensory experience also. In the last activity, eye droppers were used to transfer water onto paper towel; underneath the paper towel was a hidden picture which was revealed as the water was soaked up into the paper towel. 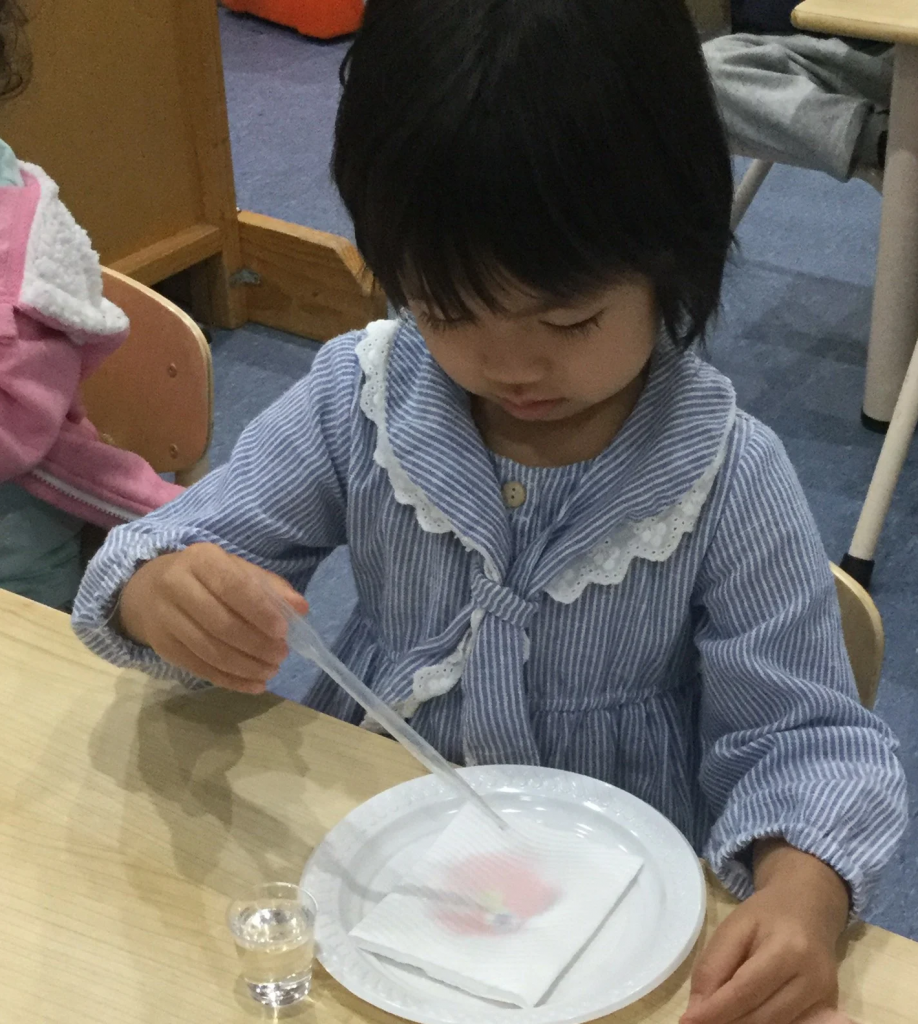 The children delighted in finding out what their hidden pictures were and this prompted lots of interesting questions and discussion about using clues to work out what it could be.
2019-03-21T00:00:00+11:00March 21st, 2019|Childcare|