Should we be using food as a reward for ‘good behaviour’?

Should we be using food as a reward for ‘good behaviour’?

Caring for and teaching children is a complex and dynamic enterprise. In our efforts to nurture positive behaviours, values and ideas we may sometimes find ourselves turning to rewards in response to ‘good behaviour’ and punishments in response to ‘challenging behaviours’.

One of the most common rewards or punishments is connected to food; some may promise children a treat if they put away their toys or get ready for bed. Consuming food on its own is a rewarding experience as it releases those “feel good” hormones called endorphins. This is why children – and adults, find it an exceptional reward that increases senses of euphoria. Even so, is rewarding children with food, or punishing them with it, good for them? The short answer is no.

While it is almost a guaranteed success in terms of the task being completed, it may not benefit the child’s growth and development in the grand scheme of things. Offering food as a reward, in particular, could cause a range of concerns to the developing child’s mentality and habits. And although a well-prepared meal can be highly satisfying after a chore, our children must learn that completing a task alone can also be just as satisfying.

Why shouldn’t we use food as a reward?

There are quite a few reasons why food should not be offered as a reward or vice versa. One being that instead of looking at food as fuel for the body, children may begin to see it more as something they can treat themselves to anytime they accomplish a minor or major task. This may not always get out of hand if tackled early, but it is natural for children to think that if they get a treat once, they’ll get it every time. 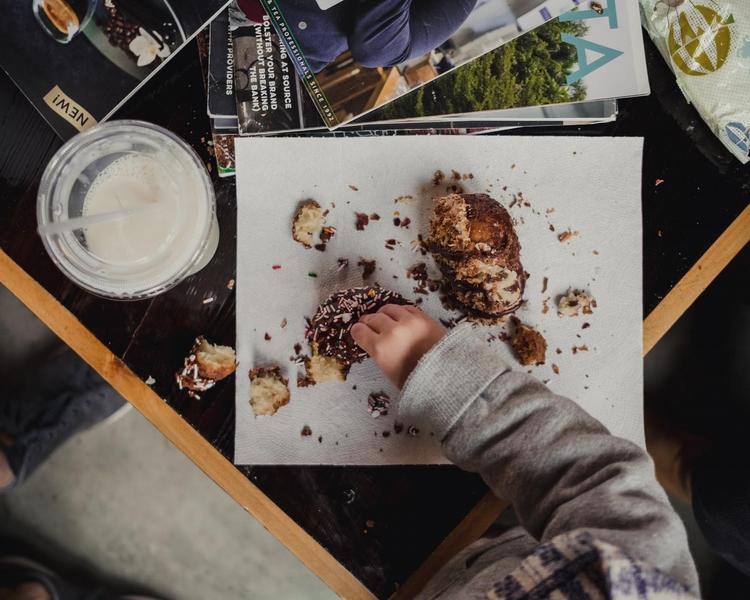 Rather than rewarding our children, we want to establish the benefits of doing things just for the sake of doing them. Therefore, it would be helpful if we explain to our children that being rewarded is not the only reason they should do something, and separate having food from being a reward to its own fulfilling experience. At Aurora, it is important for our children to understand how food is chosen, grown, and prepared at our centers, as well as how the menu is created with a variety of nutritional meals. They must also know that mealtimes are primarily meant for gaining strength, energy, and overall sustenance, but also, enjoying, socializing, and unwinding. So, having those dedicated times in the day, going over that with extra treats for tasks isn’t a great idea.

What should we do instead?

As early education practitioners, we advocate for moving away from the concept of rewards and punishments altogether. Instead, replace the idea of ‘rewards’ which are given for completing a task with the idea of ‘appreciating’ and ‘recognising’. Instead of providing children with a task to do, look for opportunities to appreciate things that children do of their own volition. Children engage in acts of kindness and care each day by doing things like drawing pictures to cheer someone up, stroking pets gently, hugging a friend or family, and helping to tidy up. As carers it is important for us to acknowledge these moments simply by saying things like “I love the way you helped tidy up” or “it was so kind of you to draw me this picture.” 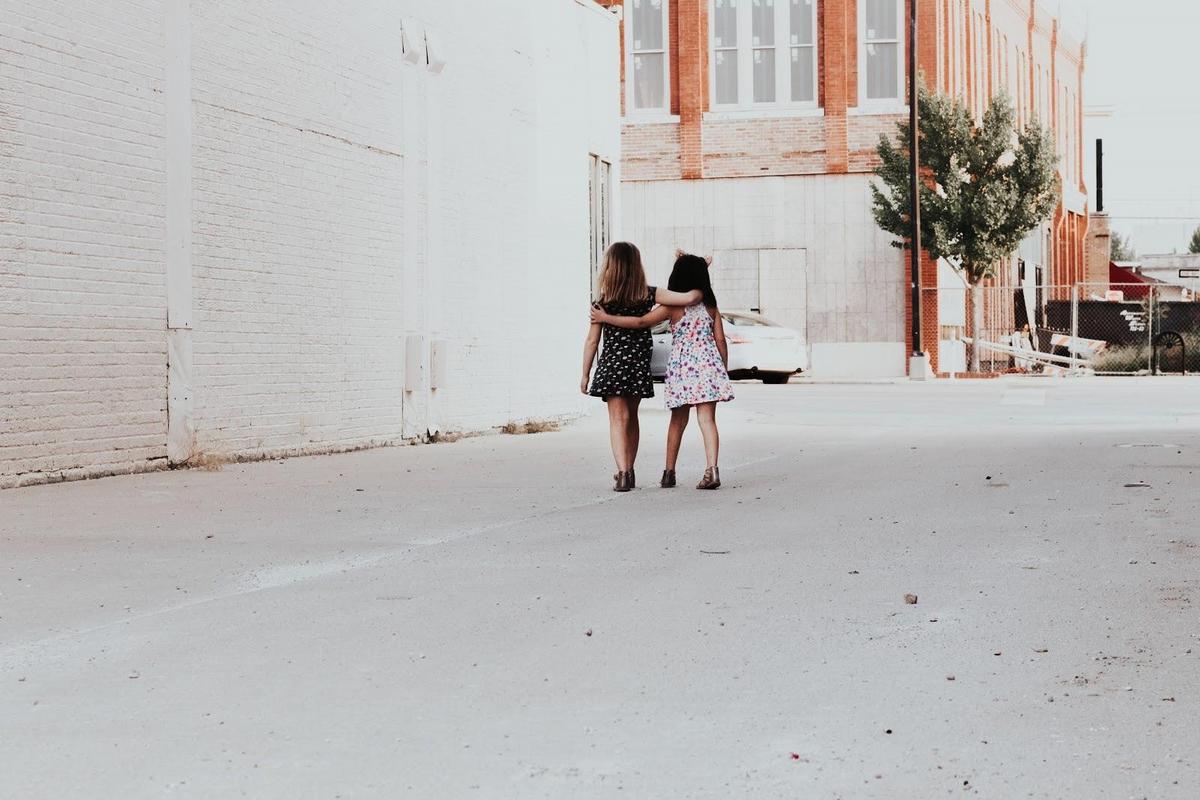 At Aurora, we recognise our children in a variety of ways. We run a Children’s Advisory Board (CAB), where we give children the opportunity to contribute to service decisions and applaud their contributions. We also have a Virtue of the Month program where we celebrate children when they display virtues such as kindness, generosity and gratitude.